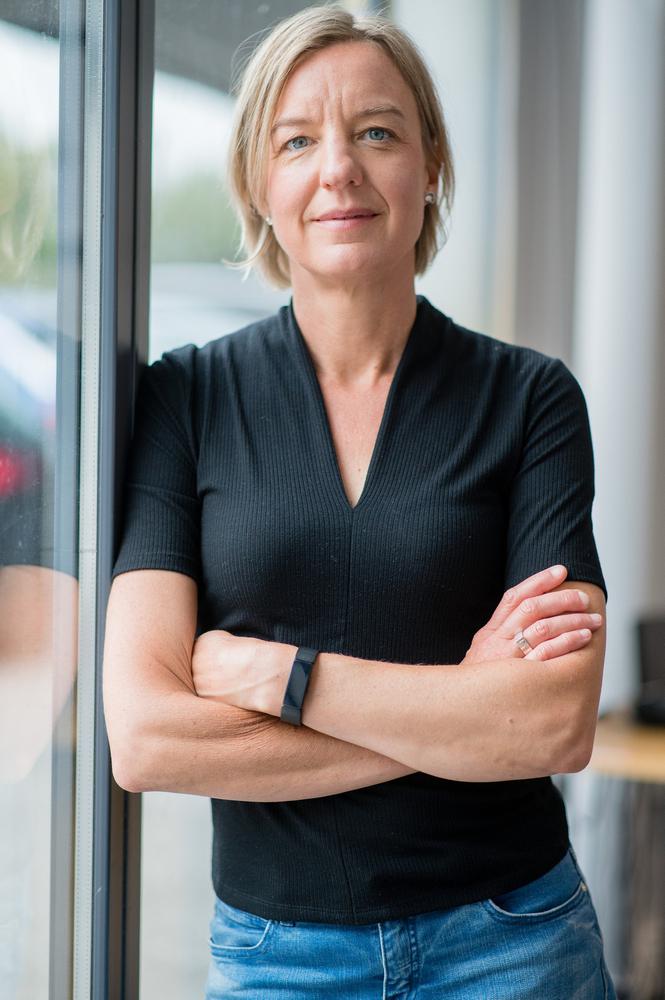 An Irish scientist has been appointed by the United Nations to oversee the next international review of global climate goals.

Dr Tara Shine is one of two facilitators selected to guide key discussions involving hundreds of scientists and policymakers from all over the world in a massive undertaking expected to take two years.

While the science is complex and the logistics unwieldy, Dr Shine says there’s a simple way of viewing the process.

“It’s all about assessing progress to keep us safe,” she said.

The last review in 2013-2015 concluded the world needed to keep global temperature rise as much below 2C as possible and ideally no higher than 1.5C to avoid a rapid and catastrophic escalation of climate change.

That led to the Paris Agreement that every country signed, pledging to work to avoid breaching the 1.5C threshold.

Dr Shine said the task now was to see how the world was doing on that pledge.

“We’re not going to be creating a new temperature goal as a result of this process but instead we’re going to be looking at what progress have we made, what are the risks and what are the opportunities to do more to progress towards the global goal,” she said.

That means collating the latest reports from the world’s top science bodies such as the Intergovernmental Panel on Climate Change, itself a huge body with 800 scientists feeding into it; the World Meteorological Organisation and the UN Environment Programme.

They have to be reduced for meetings with policy makers whose own reports will also have to be collated for presentation to the scientists.

Then Dr Shine has to get structured and meaningful dialogue going between both.

“The process is like a safe space for scientists and policymakers to talk to each other and listen to each other away from the politics of climate change negotiations. That’s really important because the Paris Agreement was policy based on science. The two must understand each other.”

Dr Shine, originally from Kilkenny but based in Kinsale, has experience of this kind of behind-the-scenes activity as she has worked as an adviser to governments, UN bodies and the Mary Robinson Climate Justice Foundation.

In Ireland, she runs the Change by Degrees environmental consultancy and she has also presented television programmes both here and in the UK. Her first book, How to Save Your Planet One Object At A Time, was published in April.

The new position will take up much of her time, especially with the challenge of beginning with virtual meetings, but she already knows where she wants to be in two years.

“I hope at the end of the two years that we’ll have a strong scientific basis for making the case for more urgent and more ambitious action on a global scale on climate change,” she said.

“It is fundamental that we listen to the scientific evidence and what it is telling us about the future of our planet.”

This post was amended from the Independent. Find the original article here.

Previous
The clock is ticking: Can we really get climate change under control?
Next
Irish climate scientist appointed to senior UN role.