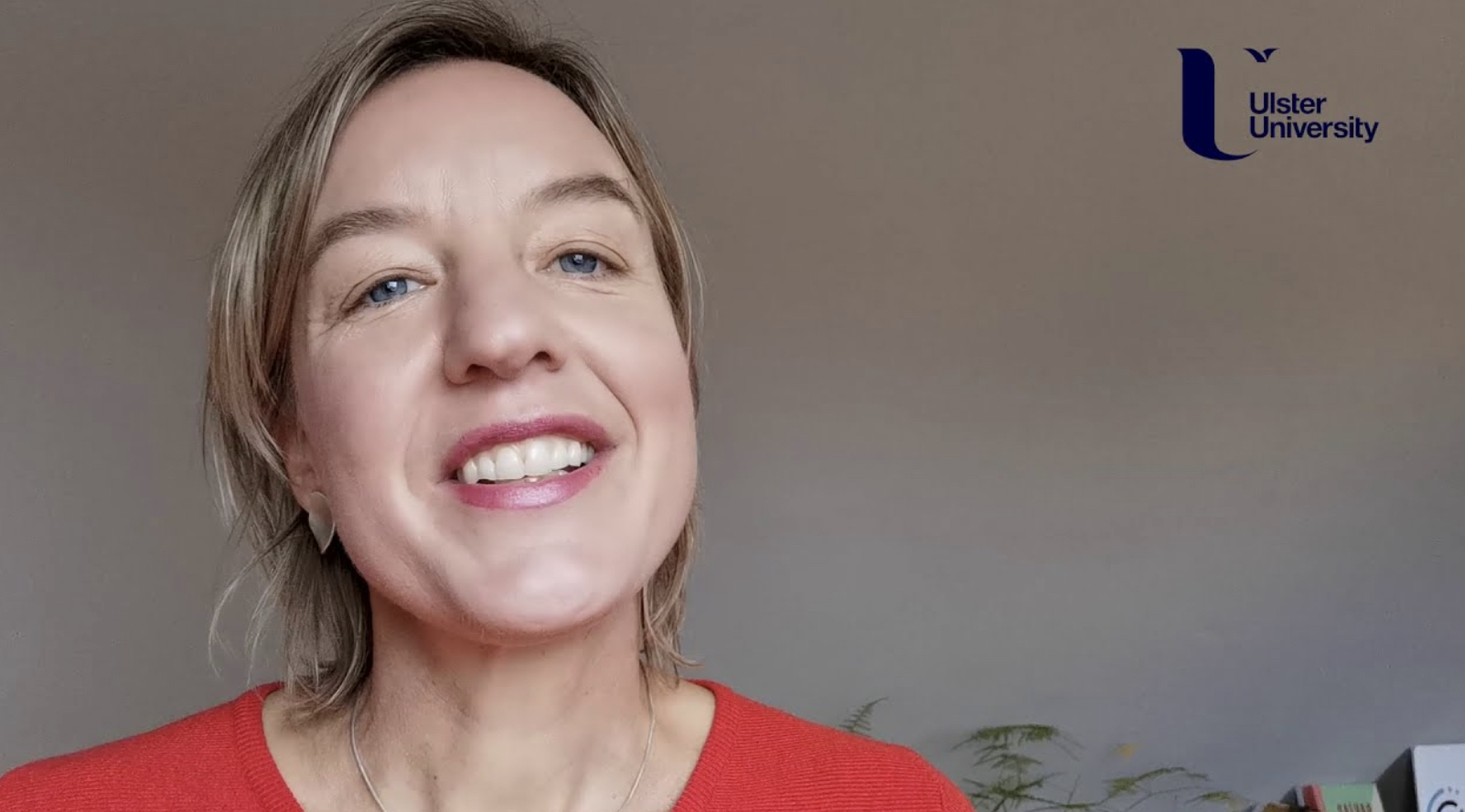 Dr Tara Shine, environmental scientist, policy advisor and science communicator, specialising in the impact of climate change and environmental degradation on people and their rights, has been named as this year’s AIB/Ulster University Distinguished Graduate of the Year.

The Distinguished Graduate of the Year Award is sponsored by AIB and recognises graduates for outstanding achievement in their chosen field.

Tara is a proud graduate of Ulster University, holding a BSc Hons in Environmental Science and a DPhil which focussed on ephemeral wetlands in eastern Mauritania. She promotes a strong human rights dimension to university learning and education on climate change.

In 2018 Dr Tara Shine co-founded the social enterprise Change by Degrees and the community initiative Plastic Free Kinsale. Using these platforms, she informs and empowers people at home and at work to live more sustainably.  This social enterprising inspired her first book How to Save Your Planet One Object At A Time, aimed at guiding people to make more sustainable decisions.

Tara presents wildlife and nature documentaries for RTE and the BBC. She was the first woman living in Ireland to take part in Homeward Bound, a global leadership programme for women in science, which involved an expedition to Antarctica in January 2019.

In 2020, Tara was announced as one of the Royal Institution Christmas Lectures speakers to discuss the impact of human activity on the planet. She is also an experienced policy advisor on environmental and development issues, including for Irish Aid, the Irish Government’s programme for overseas development; the Swedish Development Agency (Sida); the OECD; The Elders and the Mary Robinson Foundation – Climate Justice.

Also, in 2020 Tara was appointed co-facilitator of the Structured Expert Dialogue under the UN Framework Convention on Climate Change to oversee the next international review of global climate goals.  Her focus will be to improve co-ordination between climate scientists and policymakers in meeting key Paris Agreement targets on containing global temperature rise.

“AIB have been proud sponsors of Ulster University’s Graduate of the Year since 2001. During this time, it has been an honour for us to be part of acknowledging the contribution of Ulster University graduates not just locally, but nationally and often much further afield. While the contribution made by this year’s recipient has had an impact at a local level, the role she has played in environmental science has been pivotal in developing the planet that we know today. For over 20 years she has dedicated her life to the pursuit of fairness between people and between people and the planet.

Congratulations, Tara, on your award. You are a credit to Ulster University and the people of Northern Ireland (and Ireland).”

Each year a bespoke trophy is designed and produced by an Ulster graduate from the Belfast School of Art.

This year’s designer is Zara McLaughlin who graduated with a BA Hons Ceramics, Jewellery and Silversmithing at the summer graduations in 2020.

Previous
Christmas Lectures 2020: How can we look after our planet?
Next
Future Island on RTE