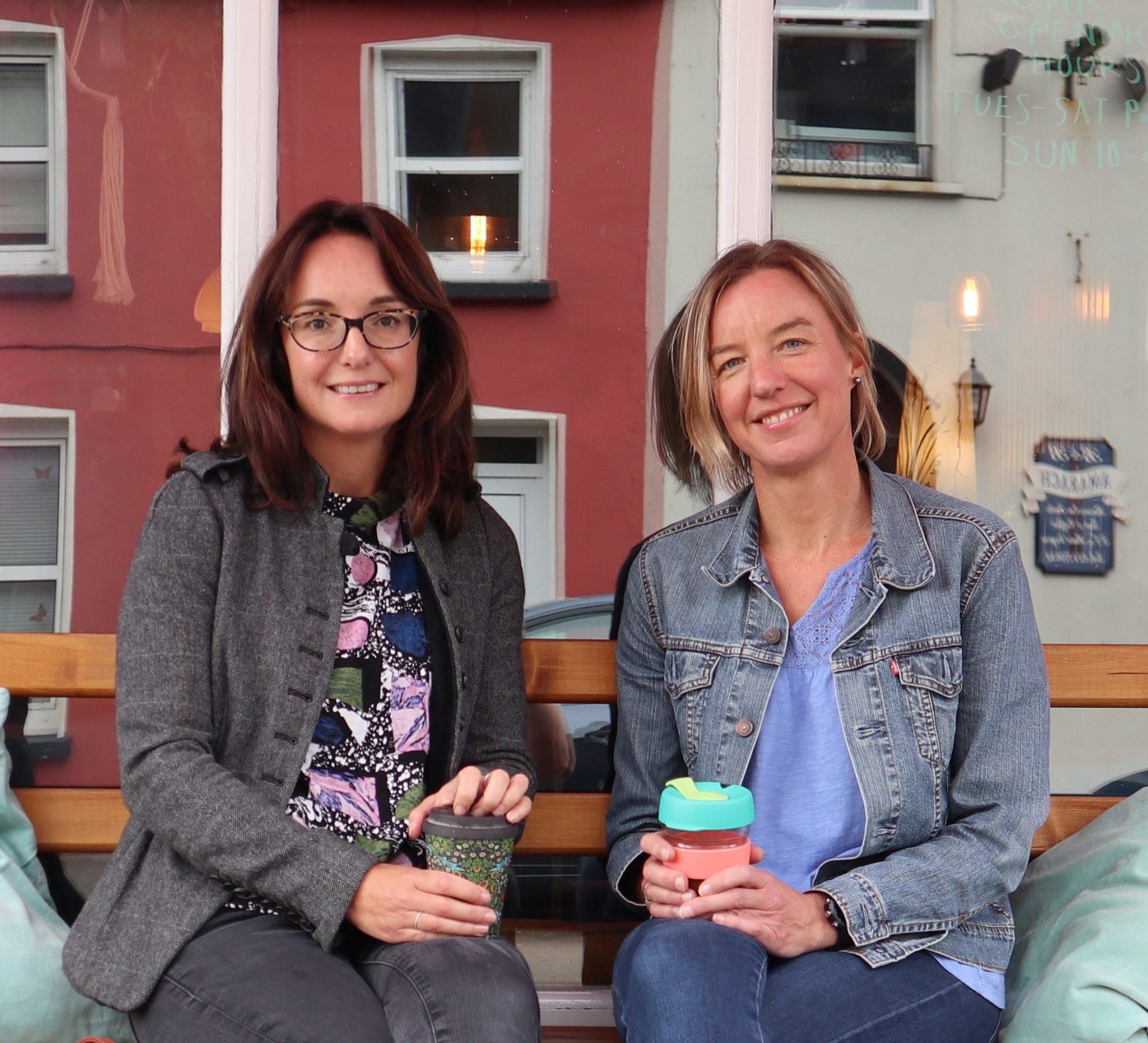 Waging a war against plastic in their town

When two concerned mums from Kinsale posted a video to social media in early February, discussing which items of common household plastic were suitable for recycling, the video went viral nationwide and generated more than 205,000 views.

But that’s not the full story.

The mums in the video are Dr Tara Shine and Madeleine Murray, and they’re the driving force behind a new community initiative to get Kinsale to go single-use plastic free.

They’re a dynamic duo with a wealth of expertise and knowledge, and they say the town where they raise their families could serve as a model for the future, one in which single-use plastics are a thing of the past.

Read more via The Evening Echo